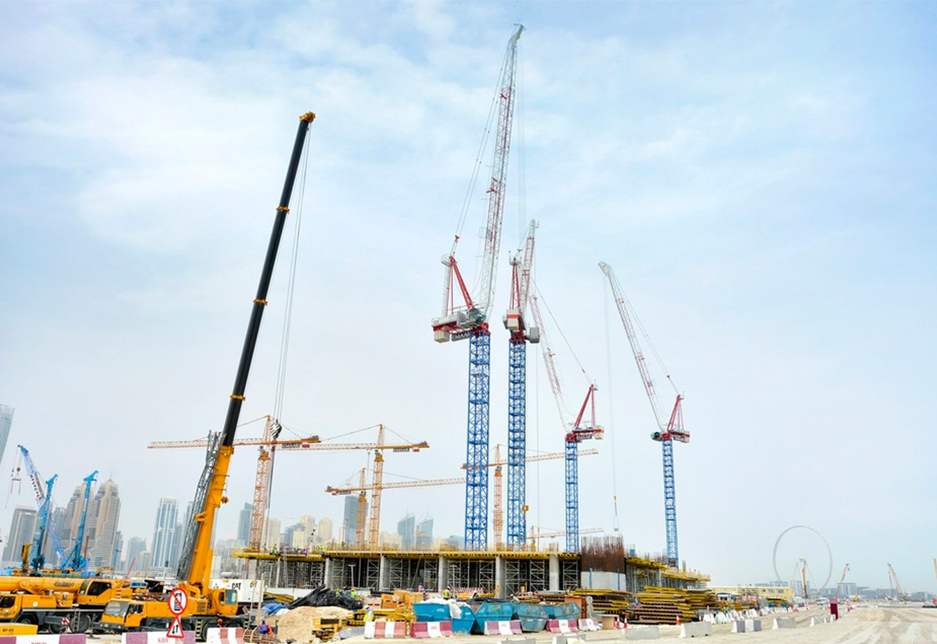 Two of the cranes, each with a jib length of 50m, are the first Raimondi LR213 models to be erected within existing structures on-site in the UAE.

The remaining two, installed outside of the structures, both have jib lengths of 55m, the firm added.

Wael Hasan, commercial director for the Middle East at Raimondi Cranes, said the group’s regional operations team would be “performing onsite maintenance”, and would also implement the jumping procedure so that cranes can reach 150m.

He added: “The initial proposal included an intensive jobsite study followed by site planning focusing on the positioning of the cranes.

“Due to the high amount of simultaneous construction activity onsite, the site planning was crucial to ensure the safety and productivity metrics that Nurol wanted to achieve.”

This is not the first time Italy-based Riamondi has been chosen to work on Emaar’s projects.

Five Raimondi cranes were erected by Nurol Construction at Emaar’s The Cove and Creek Gate at Dubai Creek Harbour last July, as reported by Construction Week at the time.

Beach Vista is situated in a two-tower development of 33 and 26 floors respectively. All of the apartments, which have between one and four bedrooms, feature glass façades and large balconies with views overlooking the Arabian Sea, The Palm Jumeirah, and Dubai Marina.

According to Emaar’s website, the main contractor for the project has been mobilised and concrete foundation works are in progress as it targets a scheduled completion date of 30 August, 2021.

What you can read next 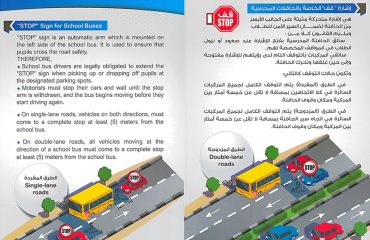 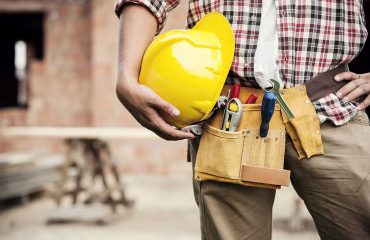